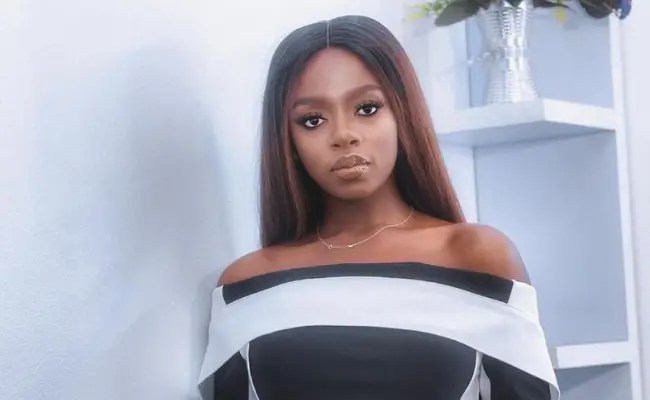 The 23-year-old who missed the final show by a very slim margin has bagged her first endorsement deal with major cosmetics brand, Kuddy cosmetics.

She took to her social media pages to excitedly announce the news that not only is she their brand ambassador, but she is also the first that the company has signed.

Her fans also took to social media to congratulate her on her win. See some of the reactions:

Nothing feels better than Diane's win… was at an investor forum and almost screamed… those execs could see am overjoyed with the smile I had during networking?…

Celestine Babayaro returns to play for Chelsea against Real Madrid