A fan who recently noticed that 2baba promoted the new video of Tiwa Savage, recently called out the singer for posting songstress Tiwa Savage’s new video on Instagram but did not do same for his former teammate Faze. The fan also stated that both songs were released almost at the same time. 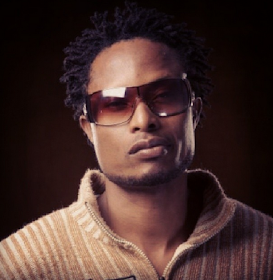 2baba replied the fan who commented on the snippets of the video, Ello, which he posted. He notes he understands where the fan is coming from and he adds the epic slang, “One love”.

@tiwasavage take it easy on us na??? Mad tune #ElloBaby

In turn, the singer proved his humility and posted the video of his former teammate, asking people to support him.

Yes ooo!!' CHAKAM!! Mad tune from my broda @fazealone Don't sleep on this one pple. Link in his bio. Bless up!!! #colomental #originality #madvocals

Davido slams report that alleges his relationship with Chioma is over

50 Cent proves that he is the king of pettiness

Tonto Dikeh’s ex-husband, Churchill Olakunle drags her to court, sues her for 500 million