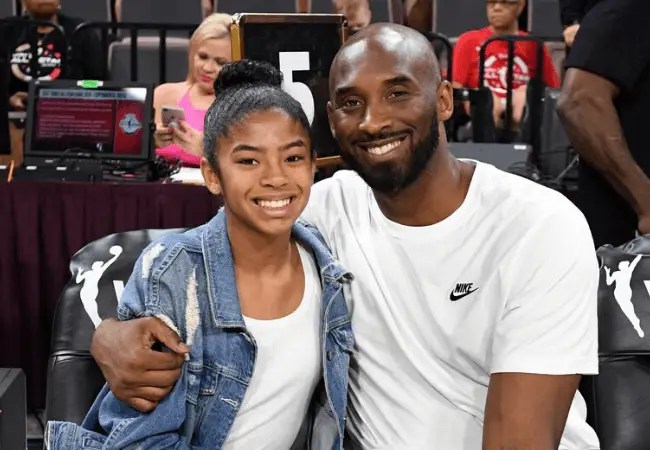 According to Entertainment Tonight, the two were buried in a private ceremony on Friday, 7 February. The two are reportedly buried at Pacific View Memorial Park in Corona Del Mar, California.

This is coming two weeks after Kobe Bryant died in a helicopter crash alongside his daughter, Gianna, her friends and teammates, Alyssa Altobelli and Payton Chester, their parents, their basketball coaches and the pilot, Ara Zobayan.

They were all killed on their way to Mamba Academy where they were scheduled to have basketball practice.

Fans don’t need to panic though, as Vanessa Bryant shared on her Instagram page that there will be another memorial service that will take place at the Staples centre on 24 February. This ceremony will be open to the public.

The date – 2/24/20 – is significant. While she was alive, Gianna wore a jersey with the number two to play basketball, following in her father’s footsteps.

Kobe famously wore the number 24 for the twenty years he enjoyed as a basketball player.

“We are one city that believes in each other, believes in something bigger than ourselves,” Mayor Eric Garcetti has said. “We will absolutely do everything to make sure that this is done so that everybody can come to it as well.”

Only a few days ago, Vanessa shared a tribute to Kobe and Gianna, sharing that she is so mad that Gianna could not live a full life. She also stated that she is happy to be there for her remaining three daughters nonetheless,

‘As a pastor, I can still act’ – Eucharia Anunobi