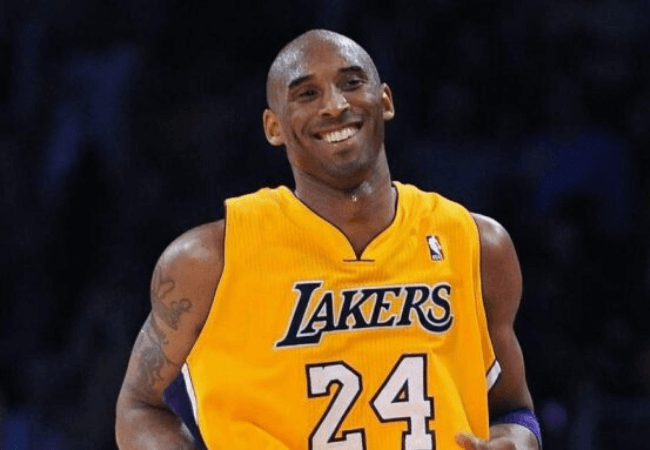 Recall that Sidomex Entertainment shared a few days ago that Lebron James got a permanent tattoo in honour of Bryant. He drew a picture of a Mamba (which Bryant was called) on his thigh and showed it off during a Lakers training.

Others have now followed in James’s footsteps by getting their own tattoos. The Game is the first of those, and he got an inverted eight tattoo in tribute to Bryant.

The number was his jersey number as well as his autograph.

Lakers player, Anthony Davis also got a tattoo of a black Mamba, a tribute to Kobe’s nickname.

Check it out below:

Thank you @antdavis23 for letting me do this piece for you! It was an honor, and thanks for making my job easy , the hospitality and with the trust. ? #RIPKobe #mambamentality #laker Photos by @jngvizuals

Rapper, 2Chainz also got leg tattoos with the number 2 and 4 beside both of his knees.

See his tattoo below:

Kobe Bryant, his 13-year-old daughter, Gianna Maria-Onores Bryant and seven others were involved in a fatal helicopter crash that killed everyone on board.

Kobe Bryant and his daughter have now been buried in a private ceremony.

#TBT: Check out Omoni Oboli’s long leg in throw back pictures from her UNIBEN days

Instagram now lets you see when your followers are online

Actor Ninalowo Bolanle shares before and now pictures of self & wife; urges fans to remain focus

‘Its the end of a chapter’ – BBN Mike’s wife, Perri says as she announces she’s quitting athletics
‘Ive been single for the last eight months’ – Khloe Kardashian’s BFF, Malika Haqq, who is expecting baby says
Comment