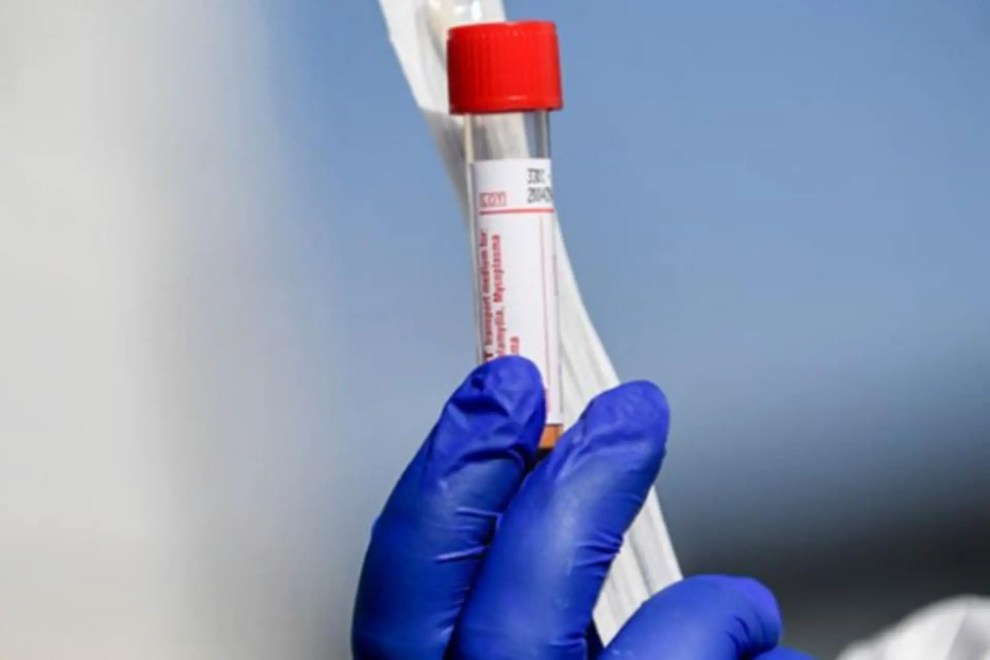 A discharged patient has stated that the Coronavirus pandemic in Nigeria is fabricated and a scam.

The patient, a female aged 36, was discharged from an isolation centre recently in Warri, Delta state

Vanguard reports that the patient, while speaking with journalists, insisted that she neither received nor saw her results indicating her status of the disease.

The patient, a female aged 36, was reported positive of the virus on Friday, 17 April despite her assertions that she was negative for the virus.

She said despite her protests, she was taken to the COVID-19 isolation/treatment centre in Warri where she was kept for 17 days until her discharge.

“It was an audio result that I got. They called me to tell me that I was positive but did not give me any result. Before I was taken there I already said the virus is not in this country.

“The markets are crowded; if it is here more people would have been affected. The banks are also crowded. It’s a scam in this nation. I am a witness. I have been there. I may have stayed at the isolation centre, but I do not see myself as a COVID-19 patient.

“My friend who was with me before I was admitted is living his normal life. He is fine. His test was negative. How about my family at home? When I was sick my mother was the one bathing me and even slept in the same room with me many times. She is almost 70 and still living her normal life. Imagine the close contact she had with me.

“They did not plan the drama before they went on stage. They would have quarantined my family. The reports that the doctors that attended to me were all tested positive for COVID-19 are all fabricated stories.”

Maybe hers was a false negative. The tests are not 100% accurate. Hopefully, the NCDC will investigate this matter.