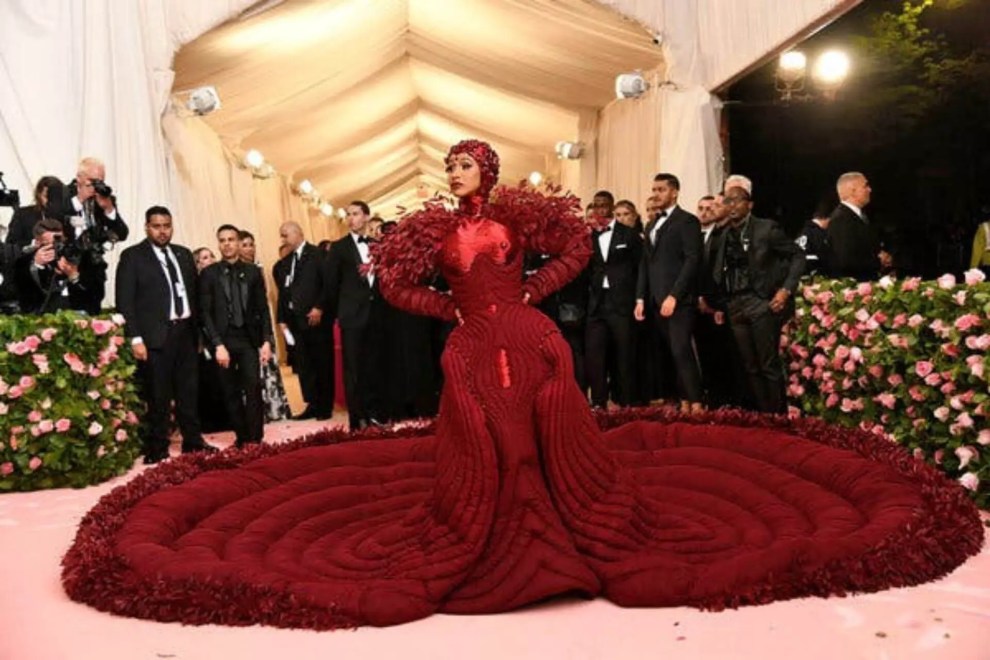 As the number of Coronavirus cases in the world continues to rise, anxieties have risen along with it. The Metropolitan Museum of Art has announced that the show, which was originally slated for 4 May and previously postponed, has been cancelled.

The Museum of Art told Vogue in a statement that due to the global health crisis, the event would be cancelled instead of postponed.

Vogue’s editor-in-chief, Anna Wintour, who is also in charge of running the event, made the announcement on the company’s website. She condemned President Trump’s handling of the crisis, endorsed Joe Biden’s presidential aspirations before revealing that the event has been cancelled.

A small virtual edition of Met Gala took place on 4 May via YouTube live stream. Vogue magazine hosted ‘A Moment With the Met’ which featured an address from Wintour and a performance from singer,  Florence and the Machine. Fashion designer, Virgil Abloh also entertained with a DJ set.

During the live stream, viewers were given a front-row look at this year’s Costume Institute exhibition, which is titled About Time: Fashion and Duration. Anna Wintour revealed during the Met Gala live stream that the exhibition would have included 120 looks dating back to 1870.

Watch the live stream below:

Lady to abandon law career to become an Instagram influencer