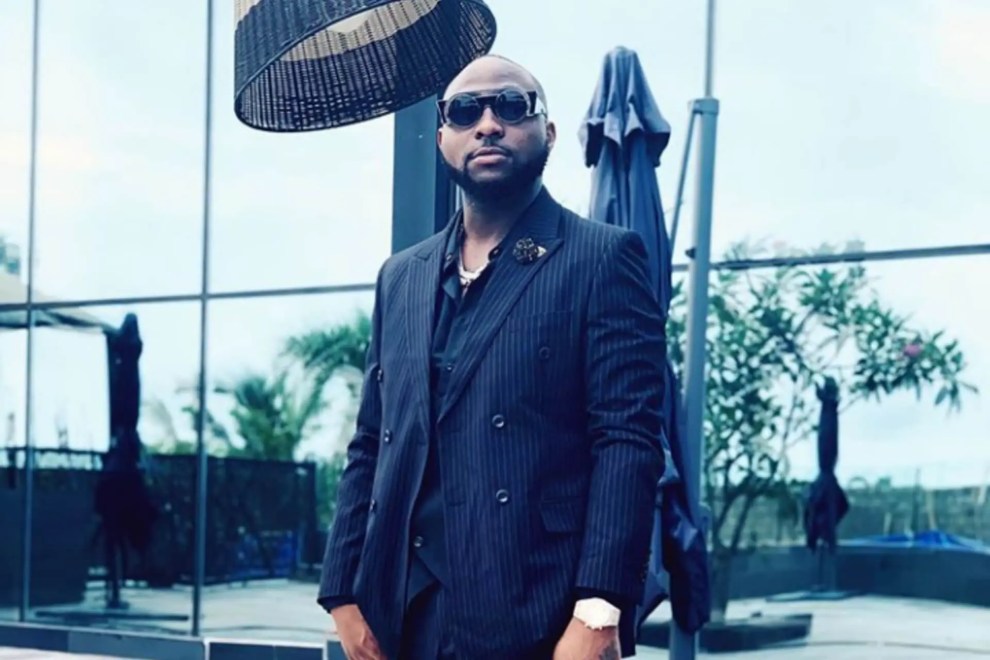 Nigerian music superstar, David Adeleke, who goes by the stage name Davido, has recounted the struggling moments of his music career.

It is definitely surprising to hear that Davido actually struggled to get to where he is today in the music industry.

I mean, with a billionaire father, Adedeji Adeleke, and nickname ‘O.B.O (Omo Baba Olowo)’, which means the child of a rich father, it’s a common belief that he got all he has achieved on a platter of gold.

However, Davido took to social media and shared the moment he gave his “Dami Duro” demo to Cecil Hammond with the hope that he would get signed.

Davido shared a screenshot of his recent chat with entertainment promoter Cecil Hammond, who revealed that he still has the first CD the musician gave him 9 years ago.

Sharing the screenshot, Davido writes: “Wow, I gave this Dami Duro demo to Cecil Hammond in 2011 hoping to get signed outside a concert haha !!!! I NEED THIS CD!! LIFE IS CRAZY !! I THANK GOD !!”