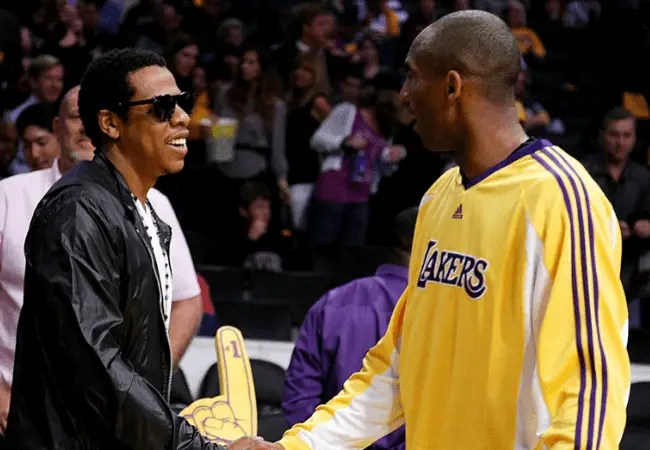 Jay Z spoke about his friend at Columbia University on Tuesday, testifying to Kobe’s greatness as a player, and alluding to his efforts as a father.

“He was just in the greatest space that I’ve seen him in,” JAY shared.

“One of the last things he said to me was, you’ve gotta see Gianna play basketball. And that was one of the most hurtful things, because he was so proud. And the look on his face was like — I looked at him and said, ‘Oh, she’s going to be the best female basketball player in the world.’”

“He was just so proud. So that’s really a tough one.”

Speaking about how he and wife Beyoncé are taking the loss, he said:

“My wife and I took [their deaths] … really tough. That’s all I’ll say on that. Just a great human being and was in a great space in his life.”