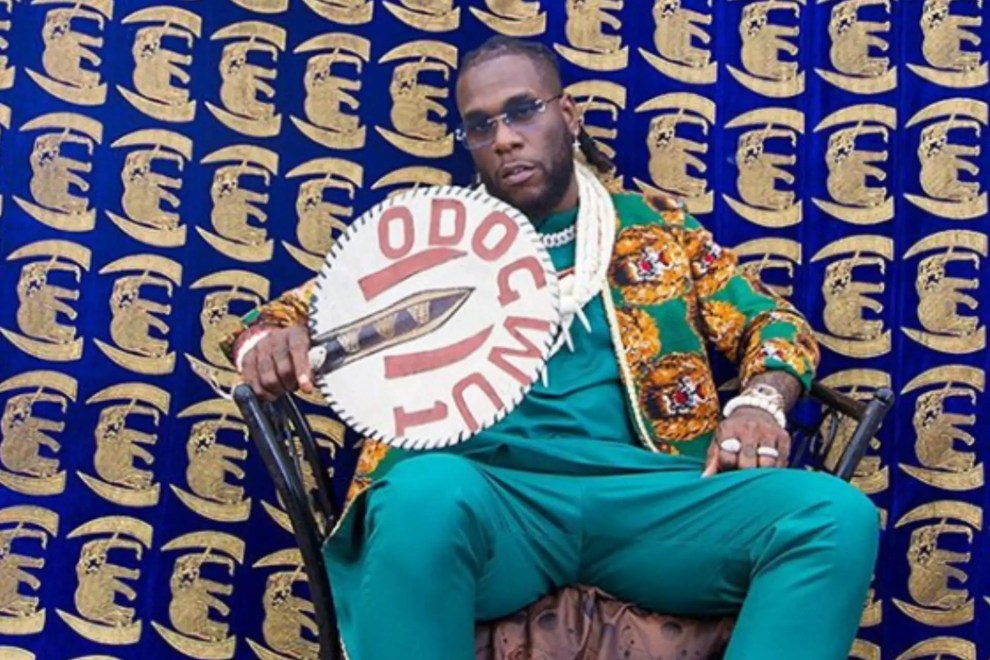 The self-acclaimed African Giant in the music world, Burna Boy, who has a reputation for being dragged on the Nigerian Twitter community has been dragged yet again. This time, the reason he was being dragged will shock you.

Last night, Burna Boy took to one of his social media accounts to post what looked like a shade at a colleague in the music industry, and this made Nigerians furious.

“You play football, everyone knows that you cannot play and you are an embarrassment to the team. But your daddy bought the football team,” Burna Biy writes on his social media account.

So, coming out in their numbers, Burna Boy was being dragged for this act of his.

Davido is a very supportive and nice man…. He always got peoples back and all you guys do is to sit and talk trash about him…. Even Burna boy has been praised by him…. This is what I call an ideal human being. Periodt?? pic.twitter.com/iFtXOu7g6s

I really like Burna, but if he ever thinks that he is somehow somewhere close to the level of Davido and Wizkid then he needs to change his dealer. Jst bcos his girlfriend's connections are getting him international nominations doesn't mean he can disrespect his Elders.

Davido and Burna are not beefing!
Burna is beefing Davido and getting no response.. He is hurt cos after all the shades, OBO is still ignoring him.

Davido moved from being tagged as "Omobabaolowo" to becoming "Babaolowo" himself and in the process redefining African tune.

Burna, put some respek on that name.. #Daavviiiiidooooo ???