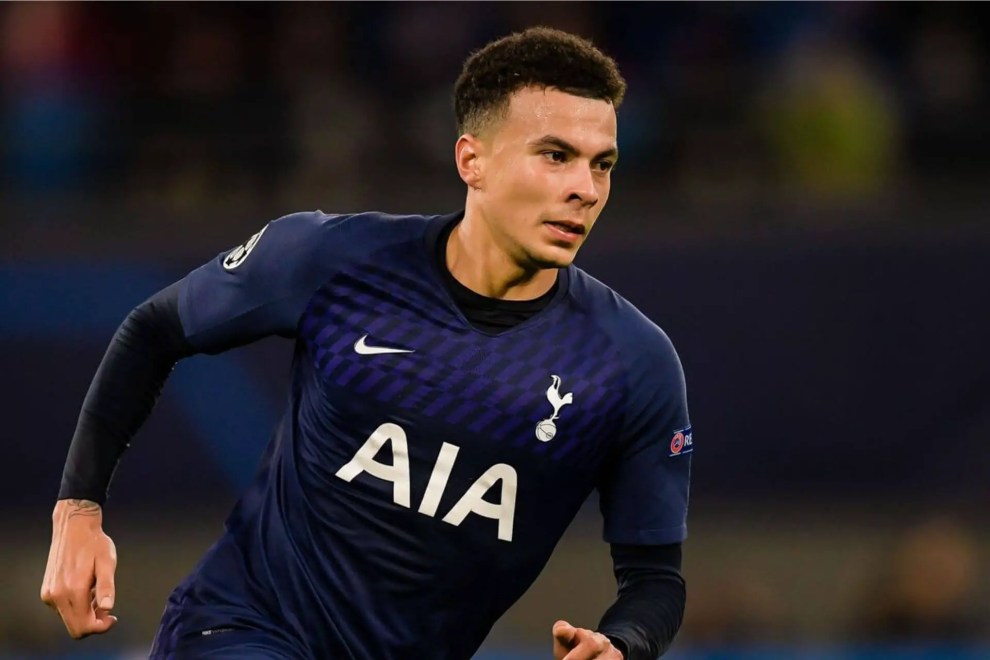 Dele Alli was in isolation at his home in North London with his partner, Ruby Mae, his stepbrother, Harry Hickford, Hickford’s girlfriend and another friend when two men broke into his house.

The robbers were armed with knives and hit Alli in the face before escaping with expensive watches and jewellery. Alli confirmed the incident on Twitter, writing: “Thank you for all the messages. Horrible experience but we’re all okay now. Appreciate the support.”

A police spokesperson said: “Police were called at approximately 00:35hrs on Wednesday, 13 May to reports of a robbery at a residential address in [the borough of] Barnet.

“Two males gained entry to the property and stole items of jewellery, including watches, before fleeing.

“One male occupant of the property, aged in his 20s, suffered a minor facial injury after being assaulted. He did not require hospital treatment.”

Dele Alli is expected to resume at the Tottenham Hotspurs training ground on Monday as the club looks to begin training for a possible 12 June Premier League resumption.

Buffon expresses his happiness and enthusiasm to his new team mates