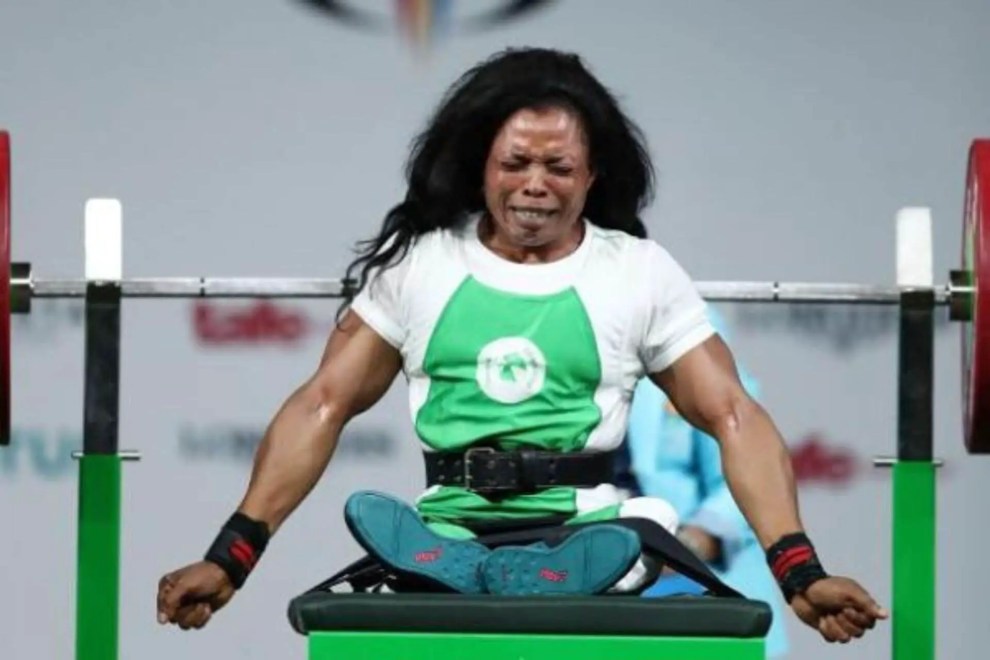 Oyema was issued the ban by the International Paralympic Committee (IPC) and will subsequently no longer be able to participate in any competition for a period of four years.

The announcement was made on Wednesday and shared on the website of the anti-doping agency.

It was reported that Onyema had tested positive for a prohibited drug after testing was conducted on a urine sample which she provided on 28 January 2019, shortly after participating in the Lagos 2019 International Para Powerlifting Competition in Nigeria.

The report states that 19-norandrosterone which is included on the World Anti-Doping Agency (WADA) 2019 Prohibited List under the class S1.1B Endogenous Anabolic Androgenic Steroids (AAS) and their Metabolites and Isomers were discovered in her following her urine test.

No thanks to this, Oyema is no longer eligible to participate in any competition for four years from 3, May 2019 to 2 May 2023.

ROTFL! “Argentina Is One Of The Highly Ranked Football Association In Nigeria”- Sports Minister, Solomon Dalung

Messi believes that Madrid is less of a threat without Ronaldo