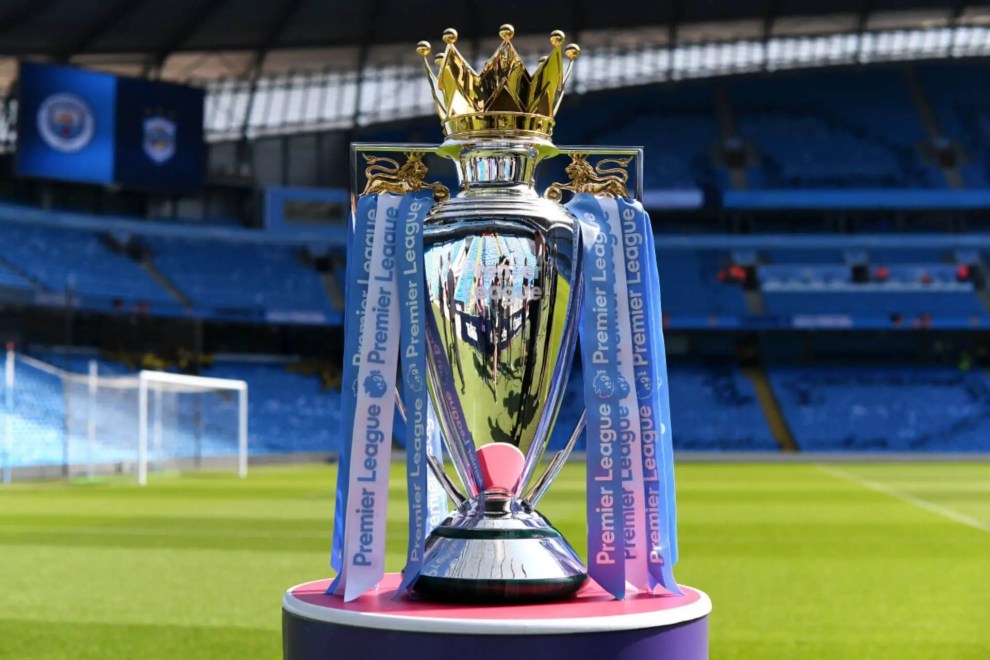 According to the report released, allows cultural and sporting events to take place behind-closed-doors for broadcast, while avoiding the risk of large-scale social contact, but this can only happen after 1 June.

Once the league returns, matches will only be played behind closed doors. The league’s 20 clubs are now set to vote on how to properly start the season along with details like which venues to use for the matches.

The report also states that admitting fans into football stadiums may only be fully possible significantly later depending on the reduction in numbers of infections.

This will no doubt be great news for lovers of football who have been holding their breath while waiting for news about the resumption of the league.

Premier League clubs have been warned by the FA that the season must be decided on pure merit, which rules out any possibility of the 2019/2020 season being cancelled.

As it stands, Liverpool sits at the top of the league and stand a good chance of winning the Premier League for the first time in 30 years.

Premier League matches are set to start on 12 June at the earliest, with Liverpool being six points away from securing the title.