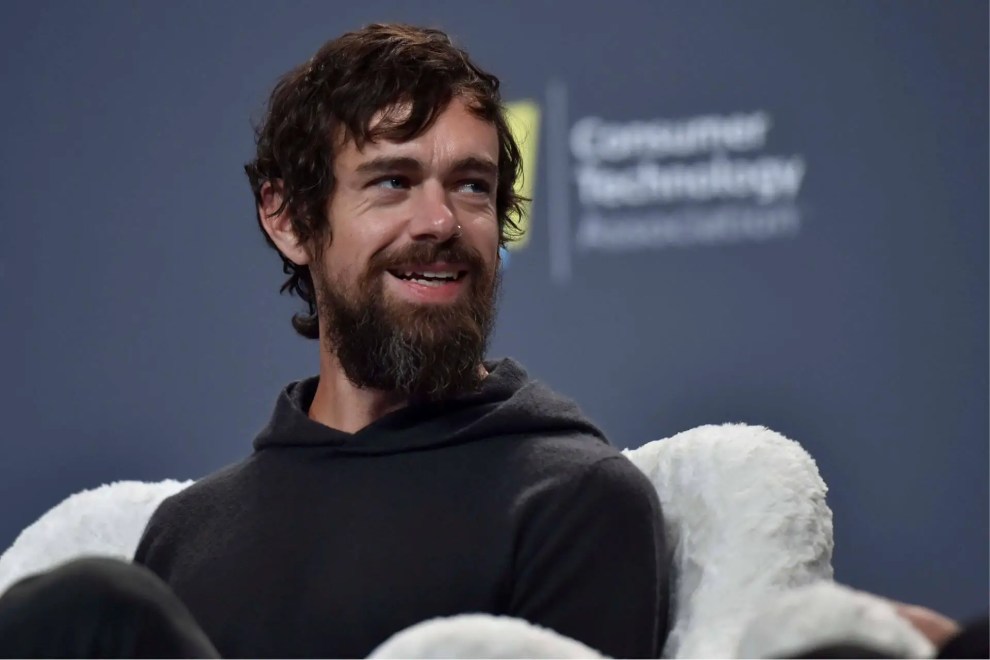 On Tuesday, 12 May, the company revealed that they plan to change their working model to allow staff to work amid the pandemic and beyond.

Mr Dorsey added that the office was unlikely to open before September, and so, employees will receive $1000 each to prepare for working at home and get the tools they need.

This plan is not set in stone though, as it based on individual choice. If employees wish to resume working at the office once it reopens, then they will also have that option.

Twitter said: “The past few months have proven we can make that work. So if our employees are in a role and situation that enables them to work from home and they want to continue to do so forever, we will make that happen.”

This is coming after Google and Facebook announced at the beginning of March that employees would work from home until the end of the year.

Coronavirus is redefining the future of work as more companies are forced to reexamine their business models in order to find how to work with a worldwide disease that has killed almost 300 thousand people all over the world.

Twitter’s decision has been described by experts as an era-defining moment, which is expected to set an example for other business around the world.

BBNaija3: Cee-c says she’ll be going for counselling after her media tour

‘They’re just mad because my dad is rich’ – Davido