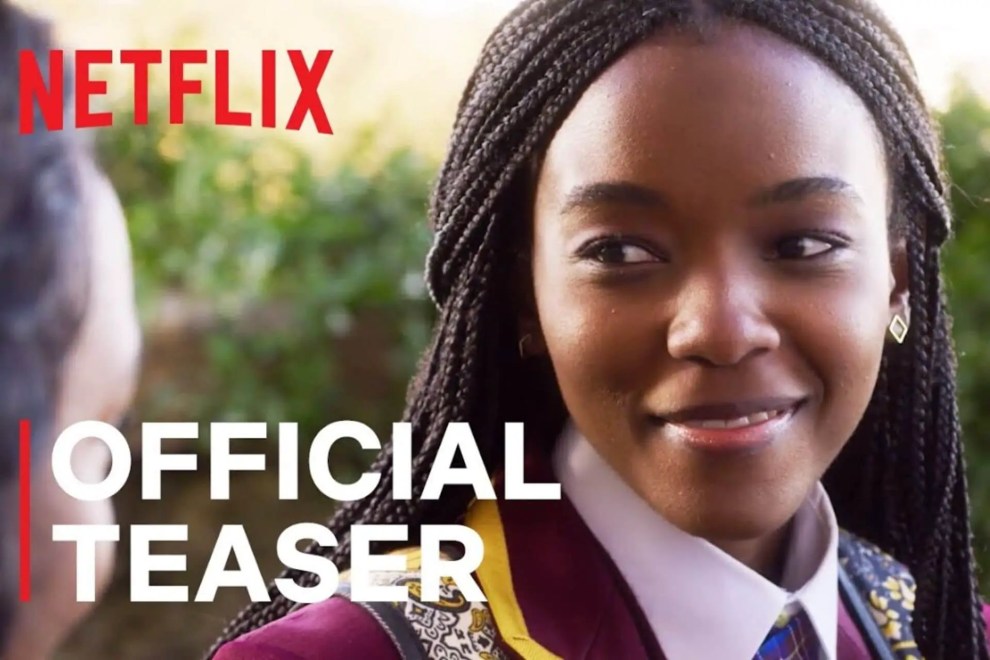 The series is set to begin on 20 May 2020 and follows the intelligent, proactive and impulsive 16- year-old Puleng Khumalo, as she engineers her transfer to Parkhurst College, (a prestigious inner-city school for Cape Town’s elite scholars and academic overachievers) to investigate the 17-year-old cold case of her abducted-at-birth older sister she’s never met. 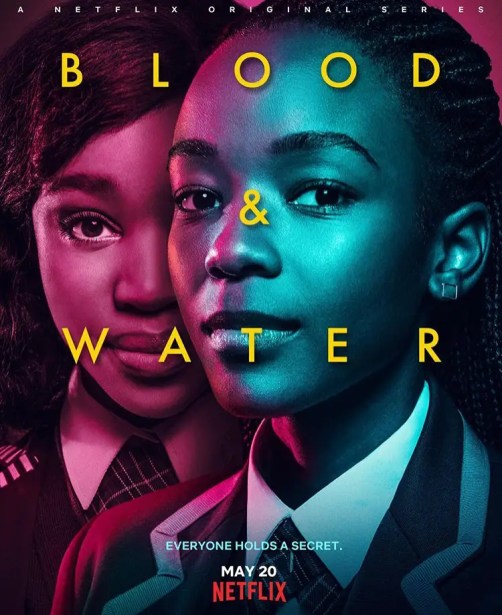 This TV series is directed by South Africa’s Nosipho Dumisa and produced by Gambit Films.

In readiness for the release of the TV show, Netflix has released a trailer that shows just how crazy the South African series will be. This comes after the launch of Netflix’s first African series, ‘Queen Sono’, which is so well-liked that it has been greenlit for a second season.

Watch the trailer below and let us know in the comments section below if you will be watching this show.

Welcome to the jungle…It's about to get hectic. #BloodAndWater is coming May 20.

Trailer Thursday: Dive into the world of romance with ‘Dear Affy’

Barack Obama and Michelle in talks to produce Netflix series

Trailler Thursday: The Spy Who Dumped Me vs Death of a Nation