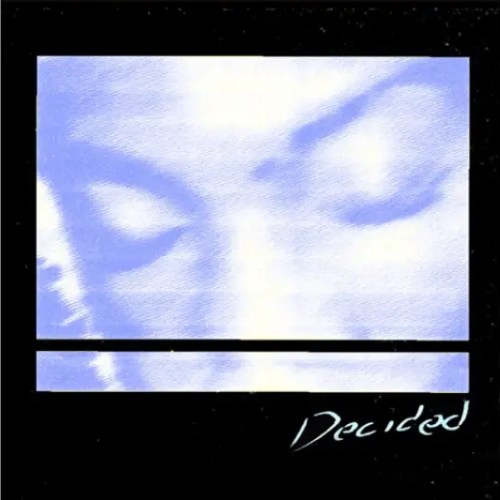 Alte singer Odunsi (The Engine), after 7 months since his last projects, has shared his debut of the year with another promising alte musician, TEMS, on a song he titled “Decided”.

Odunsi himself produced the latest single Decided, which dropped on the 3rd of April 2020 and sees Odunsi and TEMS at their bests lyrically and vocally with both drawing on emotion as they deliver each word delicately.

Odunsi ‘The Engine’ and TEMS preached strength on Decided as they dedicate the song to everyone that is battling with anything in their lives and dealing with loads of anxiety.

Enjoy and don’t forget to leave us a comment below

Download Me and You Time – New music by Aramide [MP3]