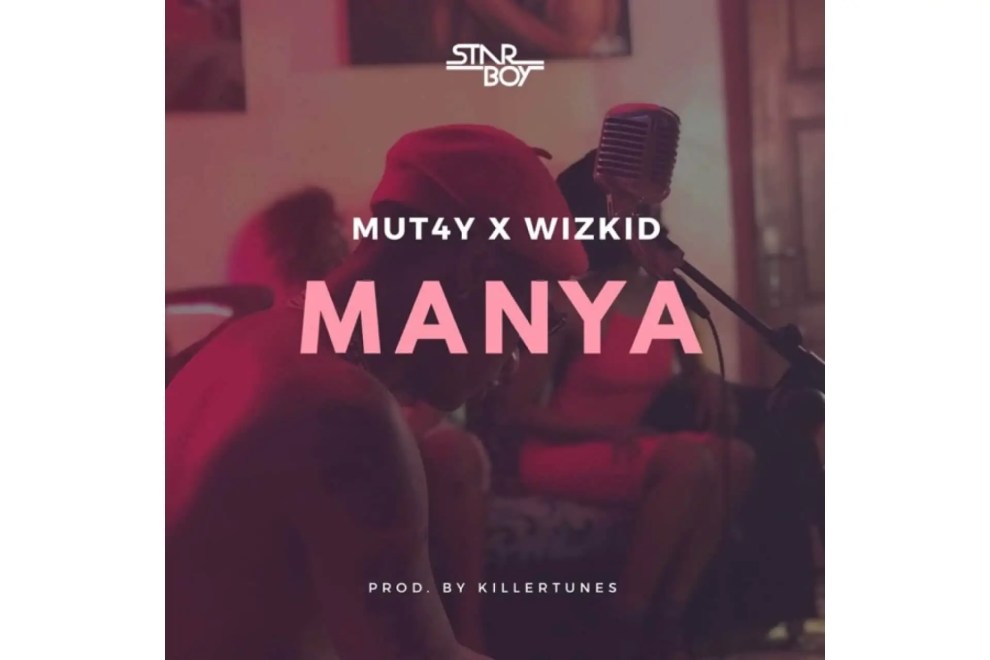 Mut4y, one half of Legendury Beatz and Starboy Entertainment chief, Wizkid, dropped their long-awaited song titled “MANYA”, which was a first solo project for Mut4y as a DJ and producer.

The track was produced by Killertunes and it was released on the 15th of November 2017.

The collaborative effort, “Manya, which means “to enjoy”, was an Afrobeats banger that eventually became an anthem for many fans.

The visual for the smash hit song was later released on the 19th of November 2017.

It was shot by Director Q at the popular New Afrikan Shrine with many special guest appearances.

The video has also been watched over 11.9 million times on YouTube to date.

Listen to and download Manya by Mut4y and Wizkid below