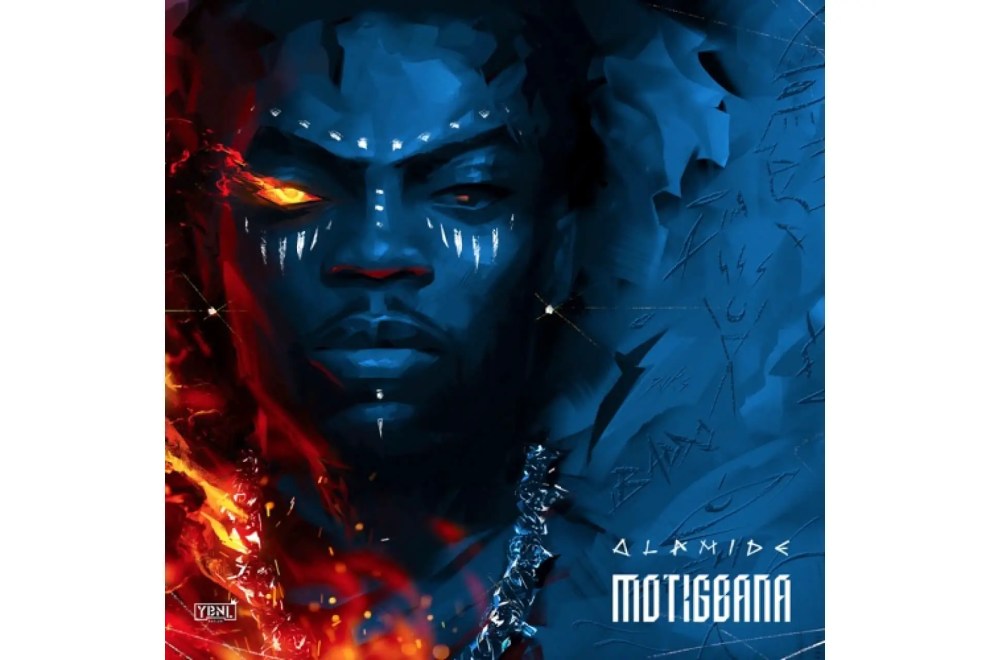 YBNL Nation boss, Olamide, undoubtedly is a superstar artist in Nigeria and Africa at large. He complements his superstar status with superstar worthy songs and “Motigbana” was one of the songs that really proclaimed Olamide as one of the top artists in Africa.

Motigbana, released on the 14th of August 2018 was an instant hit upon its arrival. It even became an anthem as you can hear it across numerous radio stations in the country for months. It became one of the biggest songs of 2018 in no time.

The Killertunes-produced monster jam was blazing hot just like its title, “Motigbana”, which literally translates to “I am on Fire”.

It also has a video to it, shot and directed by Unlimited LA, and has over 23 million views on YouTube to date.