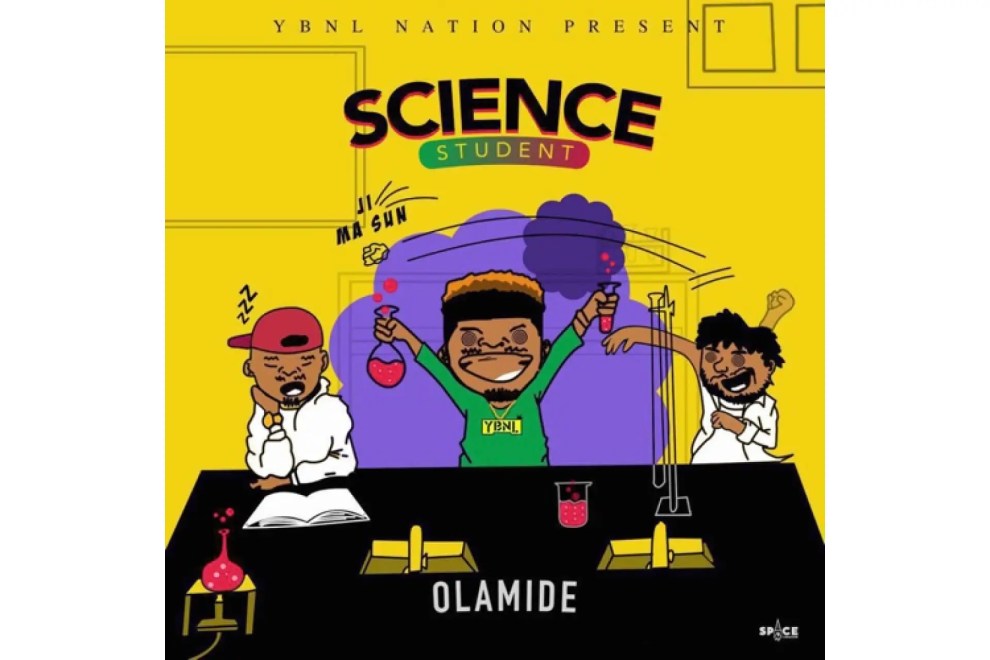 Olamide, self-acclaimed voice of the street and crowned street king by the streets itself, addressed the social issue of drug abuse ravaging the streets in his debut single of 2018 titled “Science Student”.

Drug abuse is a pertinent discussion around the world as it is always appreciated when awareness is made to stay away from drug abuse. Olamide wrote his song “Science Student” in that regard, to lend his voice in creating awareness for the social problem.

“Science Student” was widely accepted save for a few people who felt the song was doing the opposite of what it was intended to do. It also was declared unfit for radio by the National Broadcasting Commission (NBC) in Nigeria at the time.

However, the video for Science Student depicted more of what was originally intended. War on drug abuse. It was shot by Unlimited LA, featured Kaffy and her dance crew, and has amassed over 12.5 million views on YouTube to date.